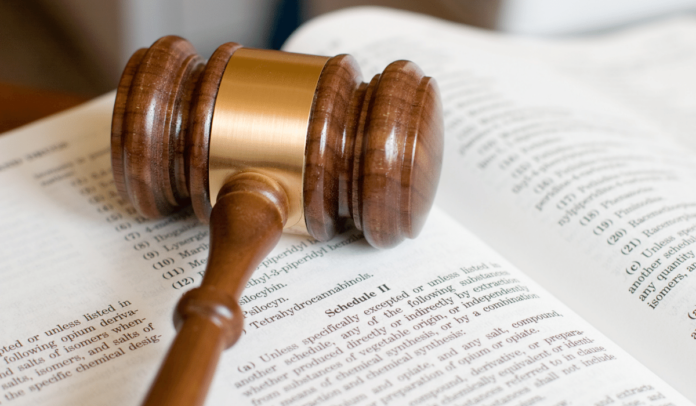 On 3rd November 2020, everyone in the United States and millions worldwide were eagerly following the presidential elections. Unknown to then is that this election was also going to determine psychedelics’ fate across the country. The process happened under the radar as the main focus was on who would take the top seat.

Measure 109 in Oregon was among the ballot measures voted on, and it was approved by 55.68% of the 2,214,855 votes cast. This bold move from the voters makes Oregon the first state to legalize psychedelics, specifically psilocybin. The compound is found in magic mushrooms, and it is popular for its numerous therapeutic applications.

In summary, measure 109 allows OHA (Oregon Health Authority) to develop a program that could permit licensed establishments to prescribe psilocybin products to Oregonians aged 21and above.

This, however, does not mean that anyone can buy psilocybin and use it freely. The measure comes with certain conditions and specifications:

It is specified that psilocybin use needs to be solely for therapeutic reasons. The consumption should be done under the strict supervision of qualified medical personnel after the patient has gone through a thorough preparation session.

Under the Oregon Psilocybin Advisory Board (OPAB) advisement, OHA needs a comprehensive and practical regulatory program within the next two years. Within this period, the two bodies will formulate and establish standard requirements for trained and licensed psilocybin facilitators.

The facilitators provide city and county residents with the choice to decide whether they want psilocybin centers set up in their locality. This means that there will be areas whereby no center is put up.

There is tons of evidence backing up the therapeutic benefits of psychedelic, specifically psilocybin. It is helpful in the treatment and management of addiction, depression, cancer cassock aged distress, and Alzheimer’s disease. The move to legalize psilocybin in Oregon indicates how people gradually accept and embrace psychedelics for their medicinal value.

Personal use of all drugs is decriminalized.

Oregon had two measures up for voting during the election: measures 109 and 110. Both measures were centered on drug use.

Ballot measure 110 passed with 58.45% of the votes. As a result, the possession of all types of drugs was decriminalized. These drugs include psilocybin, ketamine, LSD, peyote, and MDMA.

Included in Measure 110 is the decriminalization of hard drugs like PCP, heroin, and cocaine.

Selling the drugs is considered illegal, and so is their possession. However, these ‘crimes’ are now classified as civil violations, unlike in the past, where they were considered criminal offenses that resulted in arrests and prosecutions.

With measure 110, the offenses will be penalized through fines or therapy (court-ordered). No jail term is involved. The policy change is commendable and highly significant. Whereas in the past, offenders joined the criminal justice system, now they can seek help via the various medical and addiction services offered across the state.

The legal status of marijuana in Oregon

Certain limitations are imposed regarding the amount of cannabis consumers can purchase or possess at one given time. Also, any marijuana product bought in Oregon is NOT permitted to cross state lines, even to neighboring states (Washington, Nevada, and California). This is regardless of whether marijuana is legal in those states or not.

Finally, Oregon residents aged 21 years and above are legally allowed to grow a maximum of four cannabis plants in their homes or any personal property away from the public’s view.

A deep look into the different types of hallucinations