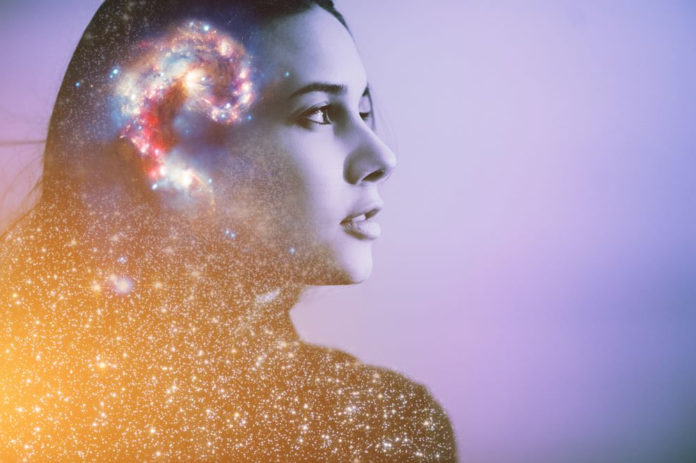 May 2021 marks the second anniversary of establishing the world’s first dedicated center for research into the action and clinical use of psychedelic compounds at Imperial College London. It also marks the completion of landmark clinical studies that explore the therapeutic potential of hallucinogenic substances like psilocybin and ayahuasca found in ‘magic mushrooms.’ The studies aimed to investigate the use of these substances to treat complex neuro-psychological disorders like depression, PTSD, motor neuron diseases, etc. Before this, successful medical studies in the U.S. have highlighted the medicinal benefits of microdosing LSD and other hallucinogens to fast-track the treatment of several psychological disorders.

The center’s work primarily focused on five fundamental questions that examine the vast potential of psychedelic substances in the medical field.

How do psychedelics change our brains?

Research conducted at the center shows that psilocybin might help a patient ‘unlearn’ the firmly-etched neurological patterns connected to depression. These include the patient’s brain’s response to external, emotionally charged stimuli and how it processes them. Early, unpublished follow up work from the team states that when people are shown emotionally charged faces, SSRI antidepressants (drugs like fluoxetine and escitalopram) tend to severely blunt the emotional response to all faces, as opposed to psilocybin which only dampens the response. Dr, Carhart-Harris at the university explained this further by saying:

Further studies in this area are scheduled to analyze brain waves and MRI data in volunteers administered psilocybin and DMT (the active compound found in the psychedelic Amazonian brew ayahuasca). This data will then be used to measure the difference in brain activity before and after the psychedelic experience.

How are people using psychedelics, and can we reduce potential harms?

Research teams at the university have been involved in a psychedelic survey that is helping them gather real-world data about the everyday use of psychedelic substances. Fueled by the imminent launch of the MyDelica app, the center has been using a data-driven approach to gain further insight into the potential harms of the recreational use of psychedelic drugs like LSD. One of the many goals of this research is to educate people and provide useful advice that helps to reduce the harm and even improve the psychological outcome of using psychedelics. Dr. Carhart-Harris explained this by saying:

“We’ve actually seen, looking at some recent data, that use of psychedelics over the last ten years has increased exponentially. With the online sampling and the app we’re developing, the intention is to de-risk some of that and provide harm reduction, psycho-education advice to try and keep people safe, essentially.”

People are advised not to self-medicate using psychedelic substances in order to replicate the procedures conducted during medical trials. The drugs are only to be administered under expert supervision in a monitored environment. Things may go awry if the psychological components of the procedures are neglected.

Could psilocybin help to treat anorexia?

Now that small trials for psilocybin-assisted therapy for depression have yielded positive results; the center is looking to take the same approach for treating anorexia nervosa, commonly known as a psychological eating disorder that leads to willful starvation in patients.

According to the center:

“Anorexia nervosa is the most fatal of all psychiatric conditions. With the current scarcity of effective pharmacological and psychological treatments, and fewer than half of those diagnosed making a full recovery, there is a great need for new treatment avenues to be explored.”

While the science of pain relief has progressed a lot over the decades, a credible treatment for chronic pain that provides effective, long-term relief is not available as of yet. There is a considerable amount of evidence that suggests that in disorders such as chronic lower-back pain, neural networks that relay and process pain signals become heavily reinforced over time. This leads to developing a pattern that can cause the patient to experience more pain and even associate a negative emotional response with it.

Studies show that psychedelics can be used to ‘re-wire these networks. Research conducted by the university hopes to experiment with psilocybin to disrupt the pain circuitry in one’s brain to reduce the brain’s over-sensitivity to pain. Dr. Carhart-Harris says that the center hopes to commence a study about this later this year.

One of the most fundamental concepts that researchers hope to peer into with psychedelic testing is the concept of human consciousness. By analyzing brain activity before, during, and after psychedelic ‘trips’, the team hopes to shine a light on brain states linked with the ‘mystical experience’ associated with psychedelics.

Some of the groundwork for this has already been laid in the form of ayahuasca-linked research that examined the ‘waking-dream’ state experienced by users. Gaining a better insight into brain activity during the hallucinatory trips induced by these substances can help researchers externally nudge the brain when it is stuck in some negative patterns.

The pattern-breaking ability of these substances can also be used to help people break out of repetitive, negative behavioral patterns linked to depression, addiction, pain, or trauma that they have experienced over their lifetime. Dr. Carhart-Harris commented on these possibilities:

“DMT is a particularly intriguing psychedelic. The visual vividness and depth of immersion produced by high doses of the substance seem to be on a scale above what is reported with more widely studied psychedelics such as psilocybin or ‘magic mushrooms. Our sense is that research with DMT may yield important insights into the relationship between brain activity and consciousness, and [our previous work] is a first step along that road.”

Numinus Wellness Inc. The First In Canada To Extract Psilocybe Mushrooms For Research And Development