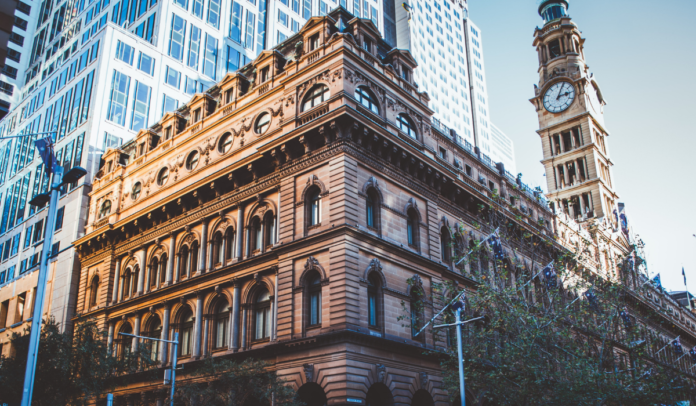 A historical clinical trial being conducted in Sydney can essentially pave the way for psychedelic medicine to seep into the mainstream. The trial aims to study the effect of monitored psilocybin intake on patients addicted to methamphetamines (more commonly known as ‘meth’ or ‘ice’). This research is being undertaken by the researchers at Darlinghurst-based St. Vincent’s Hospital. These researchers believe that psychedelics can help patients conquer dependency problems.

The research will be conducted in an extremely monitored environment under rigorous ethical and scientific boundaries. The participants will have to attend at least three counseling sessions with a specialized therapist before the trial. Here, the patient and the therapist will fully understand their addiction disorder and try to uncover the underlying patterns. This will then be followed by the participants being administered 25mg of pharmaceutical-grade psilocybin after which they will have to attend three more therapy sessions to reflect on their experience. Lead Researcher Dr. Jonathan Brett explained the philosophy behind this rigorous trial structure :

“You can’t just give it a crack and see how it goes. We wouldn’t at all be encouraging people to try this at home … it needs an established treatment protocol behind it. All participants will have at least three counseling sessions with specialized therapists before they get anywhere near psilocybin.”

The trial, if successful, will prove to be extremely beneficial to patients as this treatment is significantly faster and causes long-lasting effects. The psilocybin dosage too, has been designed in a way where it’s just enough to trigger a psychedelic effect without running the risk of any side effects. Co-researcher and clinical psychologist, Dr. Elizabeth Knock expressed great excitement towards this treatment :

“That is a short period of psychosocial treatment, which is what excites me about this research – the potential to speed up, enhance or maximize on the conversations that we have as counselors [with these patients]. is really about people feeling freer to tell stories in their heads without being tied down to their value.”

The trial will recruit 15 participants in August, all above the age of 25 and currently seeking treatment for addiction at St. Vincent’s. The screening process for these participants will be incredibly strict. The patients are not supposed to be under any medication that may interact with the psychedelic and will need to be interviewed by a nurse, an addiction specialist and their psychiatrist. Anyone with a family history of either schizophrenia or bipolar disorder will be excluded. Dr. Brett further explains the criteria by saying :

“We won’t start with heavy users. They’ll be people who use over a long weekend or Fridays to Mondays. That is the safest place to start this research. If it’s safe and feasible in that population then we can expand it.”

The trial is being funded by the National Center for clinical research on emerging drugs and aims to measure brain activity before and after psilocybin therapy using functional magnetic resonance imaging. It is being seen as the next big thing in psychedelic research in the country and can potentially change the way psychedelic medicine is used by the masses. Researchers are hopeful for psychedelic therapy’s future and believe that it has the potential to become a mainstream form of medical treatment within the next few decades.