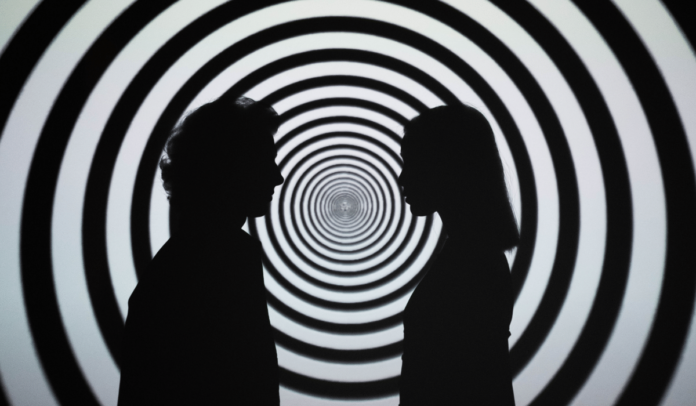 In today’s world, numerous factors push many young parents to use psychedelics. The first one is that some want to shift behaviors that they learned in their family, especially those with trauma. Besides, some young parents are seeking ways that will bring down the strong forces of well-established patterns. Others are seeking a more spiritual life in a period that values material stuff over soulful substances. And some parents view psychedelics as a way to reduce monotony, exhaustion, and overstimulation.

However, if you ask many young parents about the common subjects of the conversations with their peers, you will notice some common patterns. They will rarely disclose that they do have conversations on their psychedelics experience. A majority of these parents will talk of school choices, eating habits, toileting, and disturbing stories on persistent ailments, common subjects for parental peer cohesion.

On reasonable grounds, many modern parents are assessed against the impossible standards present in the media. They are also subject to regular and unsought advice from strangers. For every decision that modern parents make, they always face scrutiny from their peers.

Therefore parents who use psychedelics usually make the decision to disclose it publicly based on this social context. The implicit behavioral codes that require a responsible parent to behave in a certain way bound this decision. There are even more stiff expectations from parents of color.

Parents fear judgment around their use of psychedelics, and as a result, they are often led into silence. A majority of them would like to do something that would see the use of psychedelics unstigmatized, but the fear of being judged holds them back.

In the past few years, the headlines have transformed “weed moms” into “wine moms.” Nevertheless, the media has put very little effort into psychedelic therapy. In the past decades, there has been misinformation and fear spread throughout the drug war. Apart from stigmatization, the parents also fear facing the legal consequences or losing custody of their children once they confess to the public that they use psychedelics. In a 2013 Texas case, parents lost custody of their two-year-old girl for “neglectful care.” This incident happened after the father confessed that she smoked marijuana while the daughter was asleep. Unfortunately, the girl was placed in foster care and the foster mother killed her.

Parents from Latino and Black communities are even at a higher risk than those from the White community. These two communities are usually under heavy surveillance and law enforcement targets them excessively.

Despite the risks, parents are still psychedelics users. Although there are now well-documented exact figures, a 2013 survey figured out that about 10% of the US population have tried using psychedelics. A majority of these people lie between the age of 30 to 34 years.

Although the psychedelic experience could offer much insight, parents considering integrating afterward can have a huge challenge finding a community. Individually, the integration opportunities for parents rarely exist.

The other challenge facing integration is even more practical. Usually, young parents have minimal time to devote to themselves. Even when conversing, they may not complete a full sentence without needing to respond to their child’s physical needs, or breaking up an argument, ensuring the kids are safe.

The psychedelic experience can lead to an in-depth examination of one’s self. Perhaps the greatest challenge to integration is stigmatization. To counter this, parents can involve other traditions that have used psychedelics for many years. This practice will help them know better about the significant differences in plant medicine’s models.

Though it is rare to find people who support smooth integration between parents that use plant medicine with their children, these parents can gain from the cultural perspective promotes open discussions on the psychedelics experience. Once society lets go of the stigma, it will create further opportunities for better understanding and cherish these medications’ potential.