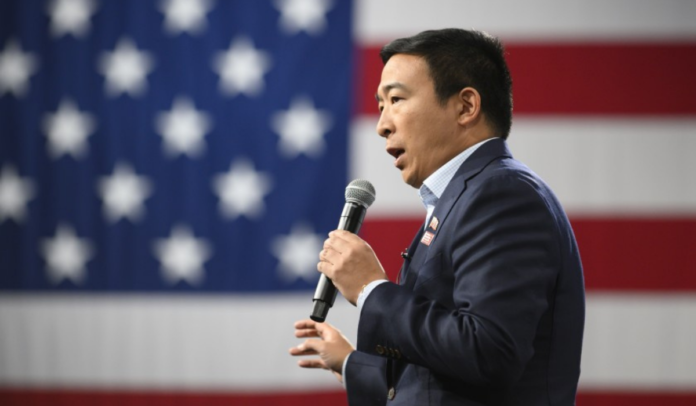 As the 2021 race for New York City mayor’s office gets heated, a top candidate for the position, Andrew Yang, has come out in support of the complete legalization of marijuana and psychedelic mushrooms in the state. Mr. Yang is an American philanthropist and a Columbia law school graduate and is currently a member of the Democratic Party. He expressed his support for the legalization of psilocybin mushrooms at a public forum hosted by VOCAL-NY on March 17th. He said :

“I’m for the legalization of psilocybin mushrooms and I am open to the public policy impact of legalizing other drugs.”

Mr. Yang has previously made numerous statements about the legalization of psilocybin when he campaigned for the presidency in 2020. His views on the subject, while polarizing, seem to be backed by solid scientific evidence collected through research conducted by esteemed universities around the country.

In a 2020 study conducted by John Hopkins University, researchers found that monitoring the use of psilocybin and guided psychotherapy helped produce a rapid and considerable reduction in depression levels. A more specific 2016 study by the same university showed that the chemical helped relieve anxiety and depression among patients diagnosed with a life-threatening cancer diagnosis. Psilocybin therapy has also proven to be effective with patients with substance abuse problems. Advocacy groups support the legalization of the substance based on its effectiveness in treating various neuro-psychological disorders and the fact that contrary to popular belief, it is not addictive. A candidate for the critical Long Island council seat, Badrun Khan, recently stated:

“Look at the pharmaceutical industry that made billions on addictive substances, psilocybin is not addictive. It’s only right to let people suffering with chronic mental illnesses such as PTSD or severe depression try psilocybin to ease their pain.”

These statements point towards a larger trend where the state’s lawmakers aim to roll back several hardline drug laws. Andrew Yang has already stated that he would work towards building an environment where people will not be charged for the possession of a small amount of drugs regardless of the substance.

“I would be instructing our district attorneys not to be prosecuting for, frankly, like, personal possession,” Yang said. “We should be getting people who are trying to frankly profit and getting other people hooked. We should not be prosecuting people for possession.”

The state’s lawmakers have already neared a deal to lift the ban on cannabis, an issue that advocacy groups have raised for years now. The new generation of the state’s liberal lawmakers believes that the ‘War on drugs’ narrative has been used as a propaganda tool to imprison and oppress the people of color in the country. They believe that the possession of a small amount of substances like magic mushrooms is not an offense that is serious enough to stain these people’s future with permanent conviction records.

“The war on drugs has been a war on people.” Mr. Yang said at the VOCAL-NY forum.