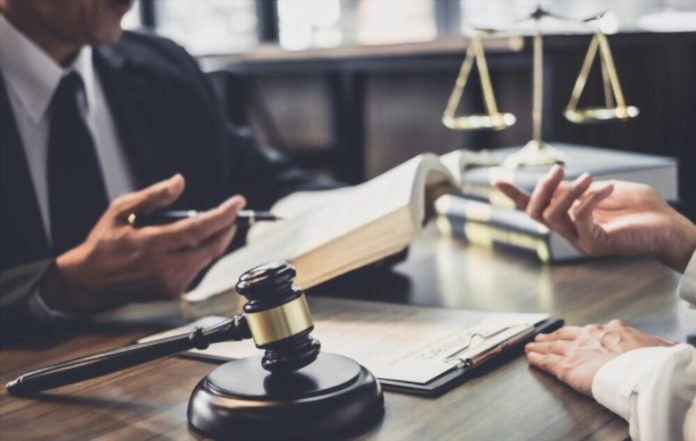 November 3rd, 2020 was a historic day for Oregon as it became the first legal jurisdiction in the world to announce detailed plans to allow the therapeutic use of the psychedelic drug, Psilocybin. Psilocybin is the psychoactive compound found in ‘magic mushrooms’ that causes intense visual and auditory hallucinations upon ingestion. These ‘trips’ usually last for about 6-8 hours. While Oregon took the first steps towards legalizing the limited therapeutic use of the drug in the state, it is still classified as a completely prohibited Schedule 1 drug at the federal level in the U.S. The Drug Enforcement Administration currently considers it to be under the “no currently accepted medical use and a high potential for abuse” category.

However, this classification might be misleading as recent clinical studies have proven that the drug has therapeutic utility. Researchers from John Hopkins University recently concluded the first randomized controlled trial of treating major depressive disorder with Psilocybin. Their findings posted in JAMA Psychiatry revealed that 71 percent of patients showed a “clinically positive response” to the drug, 54 percent of who met the criteria for total remission of depression.

Oregon’s voters acknowledged these positive effects, voting in favor of the Psilocybin Services Act, which was then passed as ballot measure 109 of the state of Oregon. Tom Eckert, co-author of the bill, summarised it :

“Our goal was to move Psilocybin out of the medical framework so we could provide access to anyone who might safely benefit. This is very different from decriminalization, which only seeks to lower the penalties for possession. We want to bring this therapy out from the underground and into [safe therapeutic environments].”

The use of Psilocybin in the state will be highly monitored. Patients will only be allowed to consume it under the supervision of licensed therapists who can prescribe both natural mushrooms and synthetic Psilocybin according to their discretion. The patients will not be allowed to take the substance home and its retail sale is still strictly prohibited in the state.

The potential benefits of a number of hallucinatory drugs like Psilocybin and LSD were explored in the 1950s and 1960s by researchers all across the country. The drugs also achieved cult popularity among counterculture enthusiasts who equated the ‘trips’ caused by them to spiritual experiences that can help ease suffering and pain. This was met with strict action on the part of the Nixon government who ultimately criminalized all these substances. In recent times, a 2006 John Hopkins University blind study (neither the participants nor the researchers knew whether the participants were given placebo stand-ins or the actual drug) demonstrated that Psilocybin could give healthy volunteers “experiences having substantial and sustained personal meaning.” John Hopkins University neuropharmacologist Dr. Roland Griffiths said:

“What is different about Psilocybin, compared to other mood-altering drugs or pharmaceuticals, is the enduring meaning and belief changes that can occur. People feel ‘reorganized’ in a way they don’t with other drugs. It’s almost like reprogramming the operating system of a computer.”

While psilocybin therapy is certainly a revolutionary breakthrough in mental illness treatment, it is highly unlikely to become a viable alternative for antidepressants in the near future. The drug is still classified at the federal level and cannot be obtained at pharmacies, like medical marijuana. Only licensed therapists will be allowed to administer the drug to the patients during monitored therapy sessions currently estimated to cost thousands of dollars. The drug will also have to be constantly checked for contaminants and be taxed by the state government. All these factors are likely to shoot the cost of psilocybin therapy well beyond the cost of an average antidepressant.