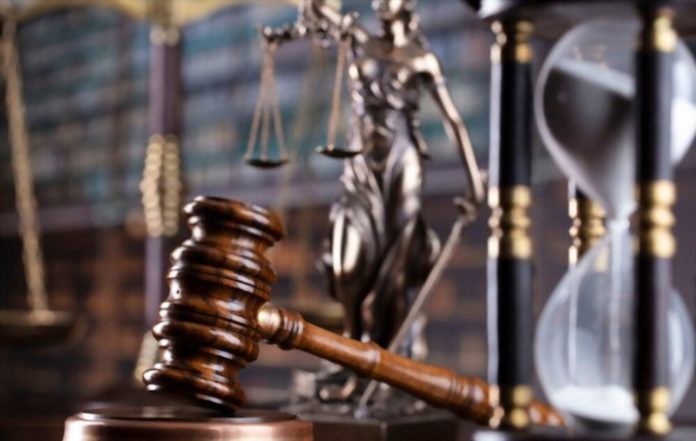 On 3rd November 2020, Oregon became the pioneer state to legalize the sale and use of psilocybin, a psychedelic compound derived from the famous ‘magic mushrooms.’ Psilocybin is to be used by individuals over 21 years for therapy purposes.

Measure 109 was passed through ballot voting, which saw 55.68% of the 2,214,855 votes cast. The vote calls for OHA (Oregon Health Authority) to develop a 2-year program that supports psilocybin-assisted therapy for adults aged 21 years and above. The program is meant to concur with the creation of the Oregon Psilocybin Services Program.’

Ballot measure 109 did not touch on the decriminalization of psilocybin as is purported by various individuals. The psychedelic STILL remains in the same drug classification as cannabis: schedule I. However, ballot measure 110, which was passed by 58.46% of the 2,280,581 votes cast, decriminalizes the possession of specific amounts of psilocybin and other drugs. Ballot 110 came into effect on 1st February 2021.

The leading supporter for the measure was the Oregon Psilocybin Society, followed by

Who was against ballot measure 109?

The measure hasn’t received much opposition apart from a few prominent groups and individuals like;

Arguments made in support of the ballot measure 109 stated

The availability of psilocybin would make it easier for individuals with mental health issues and opioid addicts to access therapy to improve their symptoms and quality of life.

The program provides restrictions on psilocybin and guarantees its safe and beneficial use.

Individuals seeking the therapeutic benefits of psilocybin will only consume the substance under the supervision of highly trained and certified personnel.

Arguments made in opposition of the ballot measure 109 stated

It’s too soon to focus on another drug, whereas states and cities are yet to learn the full effects of marijuana legalization.

The measure needs to go further and advocate for the decriminalization of psilocybin since it is natural medicine.

Is psilocybin subject to taxation in Oregon?

Yes. A 15% tax will be imposed on all retail sales of psychedelic substances, and the funds will be used to run the Oregon Psilocybin Services program initiated by Oregon Health Authority.

Implications of the ballot measure 109 for psychedelic investors

Psychedelic investors closely monitor Measure 109 to see if it will act as a precedent to how cities across the United States will vote in similar measure ballots in the coming year.

It may take years before psilocybin and other psychedelics are decriminalized in the United States. In the meantime, investors are optimistic as they can see similar progress to cannabis when it first started out the decriminalization and legalization journey.