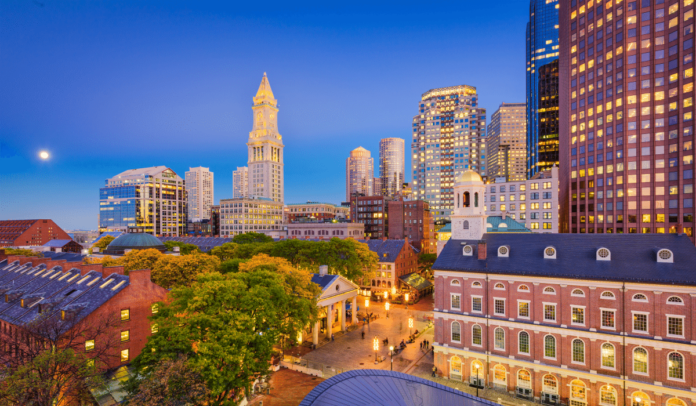 What started as a city-based movement to decriminalize psychedelics in Somerville and Cambridge has now turned into a state-wide initiative. The two cities have already implemented measures that make psychedelics’ possession at the bottom of the list of law enforcement priorities.

The order highlighted many issues, like how ‘war on drugs’ has mostly affected people of color and those with weak financial muscle. The war has led to their arrest, penalization, and imprisonment instead of focusing more on reducing the harm they cause by implementing policies that approach drug abuse as a serious public health issue.

It also recognizes the use of entheogenic plants since ancient times to treat substance abuse and dependence, PTSD, severe depression, grief, persistent headaches, and Persistent Traumatic Stress environment-related conditions. Also noted is the fact that psychedelics promote and enhance mental and socio-emotional health.

The city’s resolution is that the County District Attorney of Middlesex should discontinue the arrest and prosecution of individuals who:

In addition, the order states that all city departments, commissions, boards, agencies, and all city employees should henceforth understand that the use and possession of controlled substances is a public health issue.

In conclusion, the order directs that adult people’s arrests in possession of controlled substances should be considered a low-level priority for Cambridge law enforcement.

On 22nd February 2021, Sen. Julian Cyr introduced Massachusetts’s version of the legislation, SD 2248. Dubbed “An Act Relative to Harm Reduction and Racial Justice,” the bill states that a person shall not knowingly or intentionally be in possession of a controlled substance unless they obtained such substance directly or under a prescription from a licensed medical practitioner acting within the scope of their professional capability. The maximum fine is $50.

A second house bill, HD 3829, was introduced on 19th February 2021 by Mike Connolly, and it seeks to push for the regulated sales of specific drugs. It states that there is a need to form an interagency task force consisting of 21 individuals that will examine the public health and social justice consequences likely to result from the legalization of the consumption, possession, transportation, and distribution of entheogens (fungi and plants).

The work of the task force will be:

Massachusetts’ neighbor, Vermont, is showing some signs of decriminalizing that may happen soon. According to representative Selene Colburn, “a bill to decriminalize drugs across the board was still being drafted but would be introduced in the Legislature later this session at a press conference.”