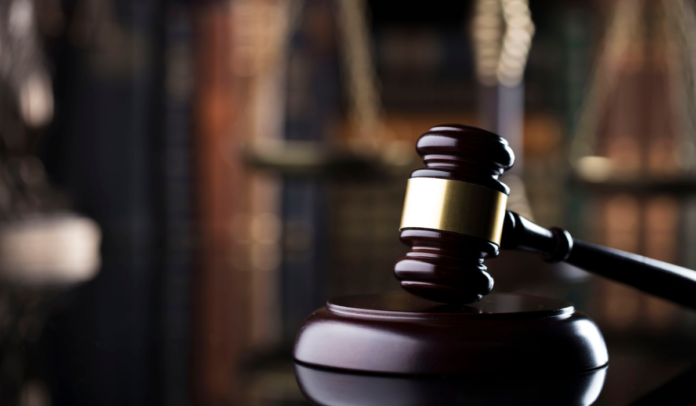 The Entheogenic Plant and Fungus Policy Act of 2020, more popularly known as D.C. Initiative 81 is all set to go into effect on Monday, the 15th of March. The law was passed in November 2020 with an overwhelming majority of 76%. It aims to partially decriminalize the medical use of magic mushrooms, which are often laced with a psychedelic drug called psilocybin. Research conducted by John Hopkins University shows that psilocybin therapy can be used as an effective way to treat anxiety, depression, PTSD, and other chronic mental illnesses. Spokesperson Melissa Lavasani, the driving force behind the implementation of Initiative 81 says magic mushrooms have been a great help for her personally after she suffered from depression post both her pregnancies.

“I wasn’t feeling the things that new moms should feel,” Lavasani said. “So, I developed anxiety, I had panic attacks once a week, I was hearing voices…I was desperate for a solution, and I would have tried anything, because it was life or death for me.”

She then listened to an episode of the Joe Rogan podcast, on which mycologist Paul Stamets described the benefits of psilocybin. Admittedly, the substance worked wonders for her and showed positive changes in less than a month from when she first used the mushrooms. However, her main concern was the legislation that makes the substance illegal in the District of Columbia. Therefore, she started a not-for-profit organization through which she aims to help members of the local community. Lavasani’s Plant Medicine Coalition is scheduled to begin offering grants to local community organizations that promote training and awareness about the medicinal uses of natural psychedelics.

While studies show that these psychedelics can be used to treat severe symptoms, they may also cause a few ‘by effects’ as listed by the Alcohol and Drug Foundation :

Research is currently being conducted in the field of psychedelics and the use of these compounds to fast-track treatment for several neuro-psychological disorders. With the new Democratic government looking to make radical changes in the sector, the future of psychedelics in the U.S. certainly seems bright.

Ten Centers That Offer the Best Set and Setting for Your Psychedelic Exploration, Healing,...

An overview of the various psychoactive drugs