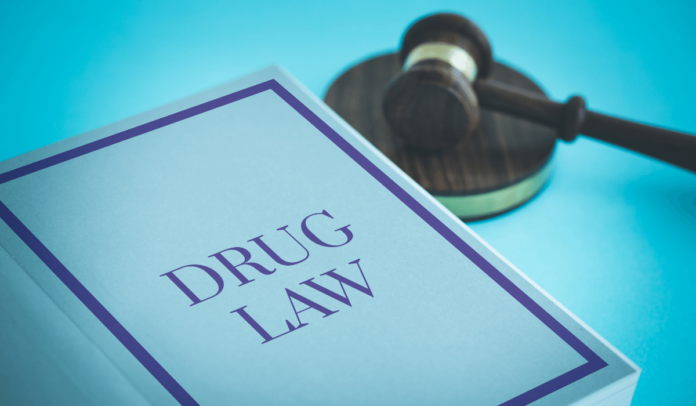 A federal Florida legislator plans to unveil a bill that would authorize psilocybin-based therapy within the region next week.
Designed after the recent voter-passed measure in Oregon, the bill from State Representative Michael Grieco ( a democrat representing Miami Beach in the federal Legislature) is the first effort in legal accessibility to psilocybin within the East Coast.

During a phone interview, Grieco said that he knows two people who’ve participated in a micro-dosing session and claimed that it thoroughly treated their depression. He added that the reform would only create a regulated environment where individuals can potentially tackle the issue. He also said that the state’s representatives should be brave in trying out new things, mainly if they are safe and controlled.

Grieco is proposing the legal access and consumption of psilocybin, a recently popular notion that has gained significant traction only on the West Coast.
Authored in part by Dustin Robinson (Florida attorney), Grieco asserted that the bill’s text hadn’t been finalized on Friday. However, the plan is to adhere to the design offered by Oregon’s Measure 109.

Approved during Election Day by voters, Measure 109 mandates the ODPH (Oregon Public Health Department) to permit therapists to issue psilocybin to their post-traumatic stress disorder, depression, and other mental health issues in a regulated space. That measure won’t be in effect for the next two years.

Grieco is focused on veteran access. He said that Florida already has a black market for psilocybin.

After the bill’s text is approved, it would call for an administrative review process. Grieco disclosed that it could officially be launched in the Legislature by next week.

Grieco admitted that the mushroom legalization reform is likely to be opposed in Tallahassee by public health representatives and legislators. That implies that the reform may not be approved this session- which is fine.

Grieco predicted that the reform would instead spur a conversation and interest from universities in Florida trying to study the potential of psilocybin’s therapies and voters’ demand.

He added that Florida always comes last in doing most things, such as medical cannabis and a series of other concerns. He further said that even if the reform were a Hail Mary legislation and sparked a conversation, it would call for studies in one of the state’s universities. Someone within the government will need to say that this a good notion and folks shouldn’t be afraid.

Mainstream academics acknowledge psilocybin’s capacity as a treatment drug for severe mental conditions, such as PTSD, addiction, and depression.

The state FDA (Federal and Drug Administration) has awarded psilocybin a ‘breakthrough therapy’ rank. This designation is intended to speed up research and development into pharmaceutical treatments for adverse conditions.

In late 2019, researchers from Johns Hopkins University, Baltimore unveiled the Center for Psychedelics and Consciousness Research that would focus on comprehending how psychedelic ingredients, such as psilocybin and MDMA, impact the human brain.

If the state’s cannabis experience is any sign, voters should expect to vote for or against mushroom access through the ballot in the coming few years. Voters in Florida authorized medical cannabis during 2016, and there is the probability that a ballot initiative to approve recreational marijuana is in the offing.

Robinson (the lawyer who participated in drafting Grieco’s bill’s language and intends to liaise with therapists in erecting treatment centers within the state) said that the first push towards authorizing psilocybin within the west coast would probably gather momentum in other states.
He said that the reform symbolizes a seed that will grow into widespread psychedelic acceptance. This will lead to compassion and healing needed direly by Florida’s society.

Marijuana overcame strong cultural resistance and millions of dollars spent by the opposition to make it semi-legal. Mushrooms don’t spark similar opposition from conservatives and law-enforcement. Unlike marijuana that’s widely illegal across the globe, the public knows little about mushrooms.

Due to that reason, for Grieco’s bill to become law at some point in some way, it has to originate strictly from the medical community, research, suicidal-prevention committees, and veterans.