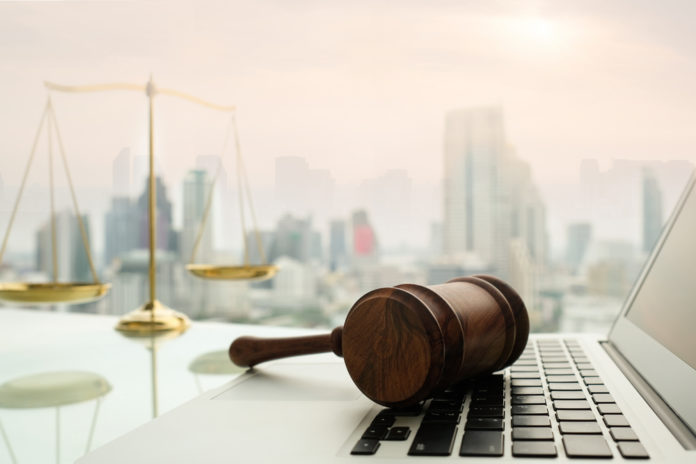 D.C’s Entheogenic Plant and Fungus Policy Act of 2020 has now been officially enforced in the city, making psychedelic substances such as psilocybin and ayahuasca the local law enforcement’s lowest priority. D.C law suggests that each initiative passed by the voters needs to undergo a mandatory 30-day congressional review period during which local lawmakers can overturn the measure/ demand for it to be changed. However, both the House and the Senate chose to take no such action, thereby enforcing the measure as approved by 76 percent of D.C voters. The law essentially directs the local law enforcement authorities to “make the investigation and arrest of persons 18 years of age or older, for non-commercial planting, cultivating, purchasing, transporting, distributing, engaging in practices with, and/or possessing entheogenic plants and fungi that are listed in Schedule I of the District of Columbia Uniform Controlled Substances Act of 1981…as among its lowest enforcement priorities.”

Advocacy groups have had to fight D.C lawmakers tooth and nail to have this law implemented in its current form. The Congress has previously been accused of using its unique authority over D.C’s government to block numerous entheogenic plant and fungi measures. However, this time the enactment of a voter-approved medical cannabis measure has set the stage for psychedelic medicine. Growing Democrat control over both chambers of Congress suggests that the district may gain greater autonomy over its drug policy in the years to come.

After the successful enforcement of the initiative, The Plant Medicine Coalition (PMC) is now pushing for additional legislation that provides worker and child protection related to the use of plant and fungi-based substances. They have also asked the city to issue guidance to the local police about the implications of the new policy. PMC addressed this in an email to their supporters stating:
“This document will inform law enforcement of the policy changes, and give guidance on how to safely assist individuals who may be under the influence of psychedelics,” PMC wrote in an email to supporters. “Our conversations have been positive and we are continuing to connect D.C. officials with therapists, researchers, and other experts in our network to help guide the policy rollout.”

PMC has also launched a grants program to help build credible psychedelic infrastructure in the district and applications for this program are being accepted now. The grant will be used to fund “community hubs and leadership for plant medicine education, training, documentation, and multidisciplinary integration.” The organization has also offered to work with the D.C council to craft legislation that will ensure the worker and child protection that the group has been strenuously lobbying for. The legislation will prohibit “the firing of individuals for use of plant medicines” and preventing “their children from being removed from the home for the same reason.”

Reform advocates are hopeful that the new, Democrat-controlled house will finally repeal the congressional spending bill rider that has obstructed the development of a retail market of marijuana in the region. Mayor Muriel Bowser (D) and D.C Council Chairman Phil Mendelson (D) have already submitted two competing marijuana commerce bills to the lawmakers on Capitol Hill. Separately, Bowser approved legislation in December to decriminalize possession of drug paraphernalia for personal use and promote harm reduction. A local councilman even introduced an extremely optimistic bill last October to provide formerly incarcerated people with more opportunities to participate in the region’s medical marijuana market. The city’s officials have been in constant contact with local advocacy groups to prepare a more liberal drug policy in the district. With the legalization of medical psilocybin in various regions such as Oregon and the District of Columbia, groups like PMC are hoping to develop a credible psychedelic infrastructure in the country. This would include various government-aided facilities involved in the research, packaging, and organized sale of medical marijuana and other plant-based entheogenic medical products.

All there is to know about hallucinations