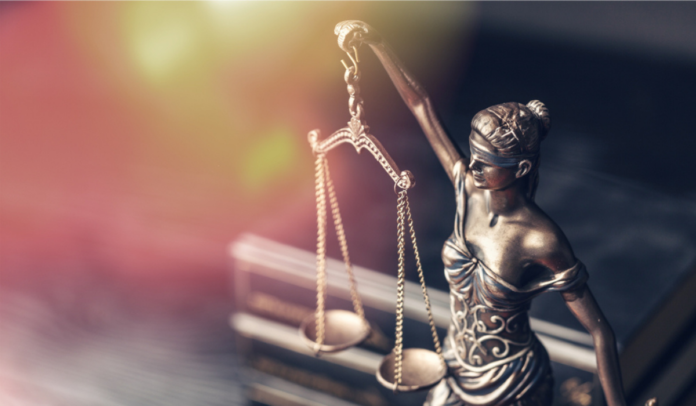 A landmark bill that seeks to legalize the possession of psychedelic substances in California is now due to be reviewed by the State Senate after clearing a major procedural hurdle on Thursday. The legislation, sponsored by Sen. Scott Wiener (D), has already been examined and passed by two policy committees.

This, however, wasn’t enough to get it listed on the Senate’s floor calendar. Last-minute clearance by the Senate Appropriations Committee helped it secure an urgent spot on the calendar. The panel cleared it with a comfortable 5-2 vote. Without the clearance, the bill would have been considered ‘dead’ for the current session.

Veering away from the usual procedure, the committee decided to pass the proposal without debating it. The chair announced which of the hundred bills in the legislation would proceed to the Senate floor. The bill, dubbed the ‘Psychedelics reform measure’, will be examined by the full chamber by the 4th of June 2021. If the chamber decides to pass it, it will head towards the Assembly and then finally to the Governor’s desk. The bill can potentially turn into a watershed law that decriminalizes the possession and sharing of numerous psychedelics, including psilocybin mushrooms, DMT, ibogaine, LSD, and MDMA for adults aged 21 years or more.

While the bill originally had record-sealing and reconviction provisions for past convicts, those clauses were removed on Thursday as a part of an amendment from the sponsor. The bill dictates the Department of Public Health to establish a working group “to study and make recommendations regarding possible regulatory systems that California could adopt to promote safe and equitable access to certain substances in permitted legal contexts.” These recommendations are to be submitted to the authorities by the 1st of January 2024.

As for psilocybin, the legislation states “any spores or mycelium capable of producing mushrooms or other material” containing the psychoactive ingredient can be processed. Mescaline derived from the peyote plant is given special exemption under the legislation “because of the nearly endangered status of the peyote plant and the special significance peyote holds in Native American spirituality.” The decision seems to have divided advocacy and indigenous groups who still haven’t decided if peyote should fall under the psychedelic reform model.

A group of California activists is now planning on putting an initiative to legalize the use and retail sale of psilocybin on the state’s 2022 ballot. The group, Decriminalize California, plans on trying to convince the lawmakers to pursue reform and then directly consult the people on it if the Senate fails to act. California’s efforts to finally legalize the use and possession of psychedelic substances in the state are backed by many advocacy groups that have pushed for the legalization of these substances in cities and counties across the state. The bill cites all of these efforts while making a strong case for itself in front of the concerned authorities.

Ever since Denver, Colorado became the first city in the country to decriminalize psilocybin in 2019, various cities across the U.S have followed in its footsteps. Following Somerville and Cambridge, Northampton recently became the third city in Massachusetts to pass a resolution for the deprioritization of the enforcement of laws that prohibit the use and possession of a wide range of psychedelic substances. Outside of Massachusetts, cities like Oakland, Santa Cruz, Ann Arbor, and Washington DC have also passed necessary drug reforms in 2020. An Ann Arbor county prosecutor recently announced that his office would not be pursuing any charges against people arrested for the possession of entheogenic plants and fungi “regardless of the amount.”

Oregon’s November elections also helped with the enforcement of its historical initiative to decriminalize psilocybin for therapeutic purposes and broadly de-classify several other drugs. Apart from this, the Aspen, Colorado city council also discussed the therapeutic potential of psilocybin in a meeting held earlier this month. The new Democratic governments elected in various states across the country have constantly been pushing the issue of decriminalization in legislative assemblies. States are soon expected to follow in the cities’ footsteps by bringing about laws that de-prioritize the enforcement of drug-related laws and push for the legalization/ retail sale of a number of these substances for medical use.