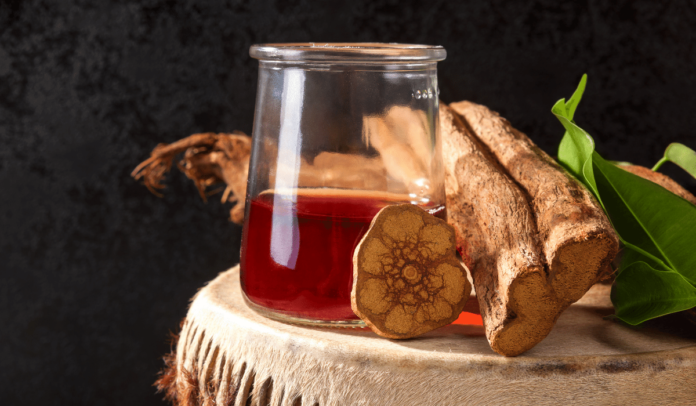 According to the World Health Organization (WHO), approximately 50 million people have dementia and there are 10 million new cases each year. Alzheimer’s disease is the prevalent form of dementia as it contributes between 60 to 70% of the cases.

You may have heard of stories whereby people travel to certain destinations to take a unique tea called Ayahuasca. This tea has shown great potential in helping treat some health conditions, but can medical experts and clinicians use it to treat Alzheimer’s and Parkinson’s diseases?

Researchers at Complutense University of Madrid (UCM) are working hard to help answer the question. In their new study, they found out that dimethyltryptamine (DMT), A Psychoactive ingredient found in Ayahuasca tea, can stimulate the production of new brain cells especially glial cells, and in neurons.

The researchers’ findings were recently posted in an article in the Translational Psychiatry journal. Furthermore, these findings were based on observing mice, fortified with DMT, for four years. Jose Antonio Lopez, a psychology researcher at UCM noted that the mice showed a great cognitive capacity when treated with the substance.

The major cause of symptoms linked to neurogenerative diseases, including cognitive decline, deregulated moods, and physical instability is the degradation and death of neurons. To prevent brain cell death, such diseases have to be staved off. Although one can generate neurons throughout his or her life, scientists are yet to figure out a rapid and more effective means.

José Ángel Morales, Lopez’s co-author, also noted that the challenge was is activating our dormant capacity to produce new neurons that will replace the neurons that die due to the disease. He further stated that the study showed that DMT can activate neural stem cells and thereby form new neurons.

Usually, producers of Ayahuasca tea mix two Amazonian plant species, which are the Ayahuasca Vine and the Chacruna Shrub. The latter species contains the DMT. However, before scientists approve the idea of using DMT as preventative medicine or for therapeutic benefits, they have to find a way to reduce the substance’s hallucinatory effects.

Despite these DMT potential side effects, researchers found a way of preventing DMT from prompting hallucinations. Normally, DMT takes hold by binding to serotonin receptors in one’s brain. However, the researchers were able to shift it off to another type of receptor. This finding builds for its future administration to patients.

Morales said that the ability to modulate brain plasticity shows that there is great potential for treating a wide range of neurological and psychiatric disorders.

Ayahuasca‘s potential in treating dementia and other neurogenerative ailments is just a category of numerous illnesses that doctors hope the ancient medicine, which shamans millennia prescribed, can help treat. Recently, the substance was used in studies involving finding treatments for eating disorders, addiction, PTSD, and depression. If used outside a controlled setting, Ayahuasca tea can have several risks. According to a New York Post, a British teen, who traveled to Amazon in 2018 to partake in a shamanic ritual that involved Ayahuasca, died of accidental intoxication. The 19-year-old had no pre-existing medical conditions, as per coroner’s reports.