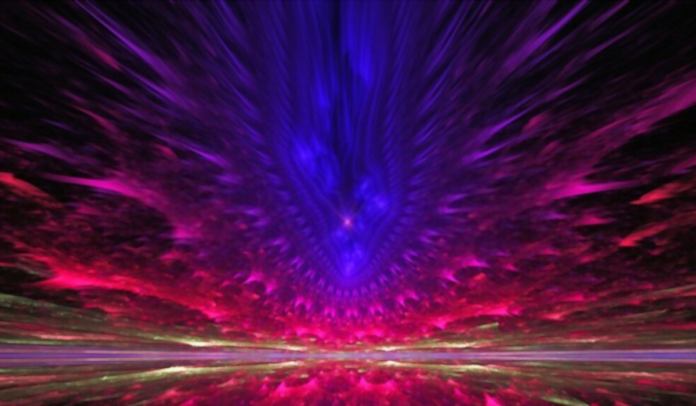 Hallucinations are experiences that individuals go through that appear real, but they are created in the mind in the real sense. They affect all our senses; sometimes, it could be just one sense, whereas other times, it could be a combination of two or more senses.

Examples of hallucinations include; hearing voices that are not there, seeing non-existent objects or people, or feeling things on your skin that make you uncomfortable, yet they are not there in reality.

Hallucinations might be due to medication side effects, consumption of psychedelic drugs, mental illness like schizophrenia or bipolar disease, alcohol use disorder, or physical conditions like epilepsy.

Depending on the delusions’ root cause, an individual may need to see a trained psychiatrist, general practitioner, or neurologist.

The medical practitioner is best-placed to decide on the proper course of treatment; it could either be medication, change of behavior or a recommendation to rest more and develop better sleep patterns.

Visual hallucinations affect an individual’s sight by interfering with their ability to differentiate between real objects, lights, people, or objects.

An example is seeing a person that no one else near you can see or being aware and understanding visual patterns that a normal person wouldn’t notice.

This hallucination is characterized by a distorted sense of smell whereby a person smells either an unpleasant or enjoyable scent that does not exist. They can sense this smell anywhere they go, and it is nearly impossible to shake it off.

Gustatory hallucinations are quite rare, but they do occur. They affect a person’s sense of taste, whereby they experience a strange or unpleasant taste (mostly a metallic taste) in their mouth. This type of hallucination is common with people suffering from epilepsy.

This is a very common type of hallucination characterized by hearing a distorted version of what is said or hearing imaginary voices talking to you, sometimes asking you to perform certain tasks. The voice in question might range from calm and pleasant to angry, disturbing, and loud.

An individual with this type of illusion may also hear strange non-existent sounds like footsteps in the attic or clicking sounds that repeat for hours.

Tactile hallucinations can be defined as bodily sensations by which the user experiences feelings of being touched or foreign things moving all over their bodies.

An example is feeling as if someone has touched you with their hands, but there might be no one around you in the real sense. Another example is feeling bugs crawling all over your body. This is a terrifying experience, which might result in self-harm as an individual tries to remove the bugs through various means, including pricking or cutting themselves.

Hallucinations may stem from conditions such as dementia, schizophrenia, and delirium. Individuals with these mental conditions will experience hallucinations frequently, especially if they are not under medication.

It is among the most common causes of several types of hallucinations. Taking too much alcohol or ingesting a substantial amount of cocaine may lead to hearing, seeing, or feeling things that do not exist.

LSD and PCP are among the hallucinogenic drugs that can trigger mild to severe forms of delusions.

A lack of sleep leads to a tired body and mild, leading to hallucination. This is especially true if an individual spends several days without sleeping or getting minimal time to sleep over a long time.

Sometimes, a person may experience hypnagogic hallucinations that happen a few minutes before they fall asleep.

Sometimes, the medication we are prescribed to treat certain physical or mental conditions may lead to hallucinations.

Medication used to treat or manage depression, epilepsy, Parkinson’s disease, and psychosis may cause hallucination episodes.

Several other conditions can cause hallucination, including;

How do doctors diagnose hallucinations?

It is prudent to call a medical professional immediately if you suspect or realize that you are experiencing hallucinations. The doctor will ask a series of questions to determine the root cause of the hallucination and then conduct a physical examination. They may also order a brain scan or blood/urine rest.

If you know of anyone experiencing a hallucination episode, contact the doctor right away and stay with them at all times. Sometimes, hallucinations may lead to dangerous actions or behavior that might lead to self-harm.

Provide emotional support and help the doctor by observing the person; make mental notes on the symptoms and how often they happen. This will be helpful information to the doctor who will be examining and treating them.

Forms of treatment for hallucinations

Once the doctor determines the cause of the hallucinations, determining the course of treatment and symptom relief varies. Below is a list of some of the viable options.

If the hallucinations result from conditions like dementia or Parkinson’s disease, a different type of medication will be used.

Making an accurate diagnosis is the key to managing hallucinations effectively.

If the person experiencing hallucinations has an underlying mental condition, the best treatment plan may sometimes involve several counselling sessions.

A counsellor is best-placed to make a person understand why they are going through the hallucination experience. They will help the individual develop different efficient coping strategies, which will help when the hallucination results in fear or paranoia.