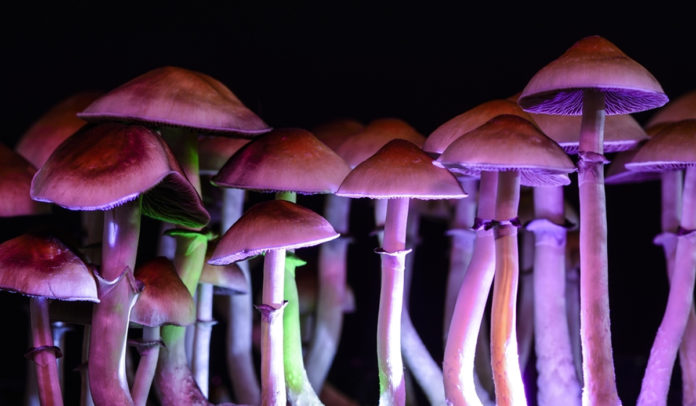 German biotech company Atai Life Sciences is all set to become one of the first licensed producers of psilocybin and other psychoactive medicinal substances in the U.S. Atai aims to cure mental health disorders such as depression and anxiety through the use of psychedelics. During its latest funding round, which included an investment by notable tech investor Peter Thiel, Atai was valued at a staggering $2 billion.

On 3rd March, the company disclosed a $157 million fundraise steered by several new and existing investors including its founder Christian Angermayer and Peter Thiel’s investment firm, Thiel Capital. According to PitchBook Data, the magic mushroom company has raised $367 million from 35 investors since its inception in 2018. In the current series D financing, a biotechnology company Woodline Partners also contributed as a new investor.

Atai has stated that it plans to issue an IPO in America during the second quarter of 2021. The company has reportedly shortlisted Credit Suisse and Citigroup to help with the fundraising. Company officials have refrained from divulging any further information about the IPO.

The company has several drugs in trial, including psilocybin, the hallucinogenic compound in magic mushrooms, and ibogaine, the psychoactive substance which is obtained from an ancient African plant. Both of these drugs are currently being tested as a possible cure for addiction. These drugs have gained acclaim in recent years, owing to their medical efficiency in treating mental disorders and other conditions. Angermayer, the German investor who founded Atai, has been very vocal about the remedial impact of psychedelics.

In his statement on 3rd March, he said, “Moments such as this show the importance of our work to find alternative treatments for mental health disorders.”

The CEO of Field Trip Health, another company in the cannabis industry, stated that the “demand for investments in psychedelics and psychedelic research is pretty palpable.”

Atai has also been pioneering psychedelic research in the country, aiming to establish a credible and accessible alternative to traditional therapy. While legislation for government funding in the sector is underway in the U.S, it might take a while to come to fruition. Psilocybin therapy offers the promise of quick and effective treatment for chronic mental illnesses which were previously thought to have no cure. If the ongoing trials successfully prove the drug’s utility, companies like Atai are looking at an incredibly bright future.