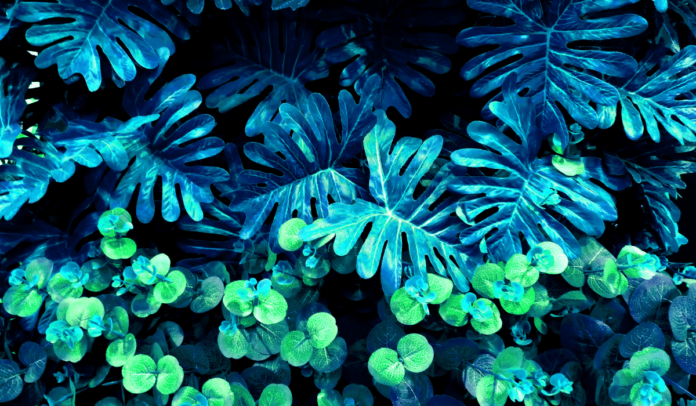 Lysergic acid diethylamide, aka LSD, has volatile effects. It is hard to pinpoint how it will affect its users since the outcome depends on the amount consumed, the set and setting, and the user’s mood and personality.

Taking LSD is similar to rolling a dice, except with this, you can have either of two outcomes; a fast-paced psychedelic high or a seriously paranoid low.

The effects appear 30 to 90 minutes after the psychedelic acid is consumed. The first sign is pupils’ dilation, followed by either increased or decreased body temperature, blood pressure, and heart rate. Chills or sweating follow, but not always.

Other advanced effects include tremors, sleeplessness, dry mouth, and appetite loss. Don’t be surprised to see an LSD user fixated on visually stimulating objects/items. They become more open and appreciative of the intensity of certain colors.

Severe effects may include extreme mood changes to either side of the spectrum; it could be profoundly blissful emotions that sometimes the user mistakes for enlightenment or a powerful terror. Sadly, the LSD user can’t differentiate the sensations/feelings triggered by the drug and those that are part of the reality.

When the user decides to increase the dose, it could lead to a ‘bad trip’ which is characterized by terrifying thoughts; a myriad of fear-inducing thoughts races their minds, including

The effects could go up to 12 hours. Usually, the user requires the help of a trained medical professional to keep them calm and help them get through the ‘high.’ Unfortunately, a number of individuals never fully recover from the psychosis episode caused by this psychedelic acid.

When lysergic acid diethylamide, aka LSD, is taken in high doses, it distorts the brain such that the user’s perception of time, self, and the surrounding is distorted. They experience classic delusion and hallucination symptoms, including strange bodily sensations. Senses are mixed, and the user might believe that colors are making sounds and sounds are visually aesthetic. Everything is distorted, and such an experience is guaranteed to send anyone into panic mode.

Considering that the user’s mind is taken over by LSD, it is nearly impossible for them to make a reasonable and sensible decision or judgement. They cannot detect common dangers, and it is hard to understand their criteria of decision-making.

To a user, standing on a busy road to admire the sunset may seem like the perfect way to spend their evening, but they forget that it is risky and life-threatening. Also, to get a better view of the ground, a user might jump out of a window, which is a very illogical move, but it is the right thing to do, according to them.

An LSD trip’s memories stay fresh in the user’s mind, and sometimes without warning, they come back, and the user re-experiences the trip mentally, despite not being high. But these are just some of the mild long-term effects of LSD. There is a probability of the user dealing with severe depression and long-term psychosis.

LSD is classified as a Schedule I drug, which means it has a high probability of getting misused. It accumulates in the user’s body as they continue to consume it. Eventually, the body naturally builds up a resistance to the drug, which means the user has to increase the dosage to experience the same type of high they did before. High doses pose a high risk of a ‘bad trip’ that could lead to a psychotic episode.