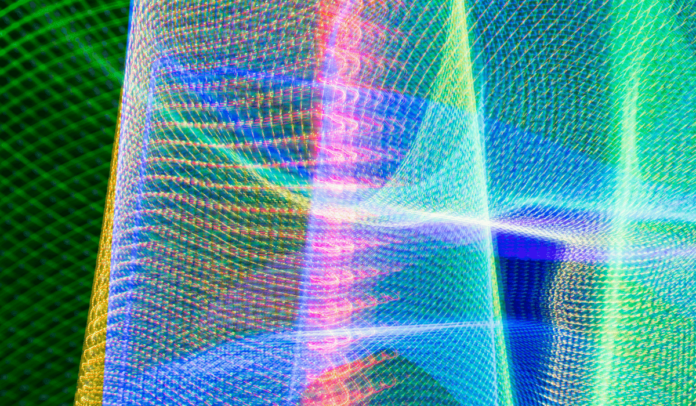 Hallucinations are sensory-centered; they affect all the five senses, which results in the hallucinogenic user hearing, feeling, smelling, seeing, and tasting non-existent things. The most common type of hallucinations affects the visual and auditory senses.

Hallucinations can result from either of three ways:

Visual hallucinations range from mild to extreme, and they are characterized by a distortion of what a person sees in their surrounding environment. Mild hallucinations are generally pleasant, according to hallucinogenic drug users.

Hallucinogenic drugs’ main and most common effect is visual hallucinations. However, the degree to which one is affected varies from person to person.

For some people, these hallucinations will dominate their minds, even after taking low doses, whereas, for others, the greatest impact that a drug has on them is a mild head and body high. For first-timers, visual hallucinations may have them feeling detached from their real self.

Visual hallucinations can give the user a nice feeling or end up being a terrifying experience. Sometimes, the effects transition from one to the other, causing a fluctuation of the user’s moods.

These types of hallucinations involve hearing a distorted version of what is said to you to hearing imaginary voices. The sounds you hear can be subtle or loud, pleasant or frightening.

Auditory hallucinations are quite common for individuals with schizophrenia and users of hallucinogenic drugs.

Tactile hallucinations can be described as imaginary physical sensations. Psychoactive drugs are the main culprits causing these types of hallucinations.

The physical sensations can be mild and pleasurable, but not always. As with the case with all drugs, the effects depend on several factors, including the user’s mental and physical condition.

Crystal methamphetamine is known for giving its users severe unpleasant tactile hallucinations. Sometimes, the users feel and believe that bugs are crawling on and underneath their skin.

The hallucination may appear real to the user to the point they hurt their skin while scratching themselves. Sometimes, it gets to the point where the user pricks the skin in an effort to remove the bugs from the skin. Such actions often lead to either scars, infections, scabs, or sores.

Both types of hallucinations are sometimes associated with epileptic seizures and damage to the brain.

Going through these experiences can be disconcerting to an individual, especially if they are coupled with a sense of delusion.

Imagine experiencing a delusion of being poisoned combined with a palate hallucination. Extreme distress is guaranteed since an individual will believe that the delusion is actually true.